Calibrated Level of Consciousness — States in the United States of America, Part 1

This is the first part of a series to report the calibrated levels of consciousness of the individual states in the USA. The calibrations will be reported by population, from the largest to the smallest, in groups of 10. Future posts, Parts 2 through 5 of this series, will be posted in weekly increments, so if you don’t see a state of interest, please check back.

In this, the first in a series of five posts to report the average calibrated level of consciousness of all the states in the United States of America, I will begin with the top 10 states by population, from the largest — California — and moving down to the smallest of this initial group — Michigan.

However, there is a pattern that is trying to emerge. After calibrating only the ten states shown below, one can already see a pattern beginning to form. I caution readers, though, to not jump to conclusions, only 10 states have been calibrated and included in this, the first part of this series, so a solid pattern has not yet been established.

Only the continuing work and reporting the calibrated levels of consciousness for the rest of the states, which will take a little time, can confirm, or invalidate this pattern as real. That said, let’s define the pattern.

The states with higher calibrated levels of consciousness relative to the others on this short list are the ones who take a more advanced approach to quality of life and the well-being of their residents. This is not to say that their methods are always the best, nor is it to say that they are successful.

However, intent is a major factor and when intent is genuine, even if not effective, the calibrated level of consciousness, will be higher. So far, it appears that the states with lower levels of consciousness are the ones where the well-being of their residents is less of a concern, and other things take priority.

When I use the term ‘residents’, this includes all residents, and not just a select few. It is logical that placing the needs of people above other interests, such as business, or tourism, or development, would be indicative of a higher level of consciousness. Looking out for one another — caring about others — is a higher consciousness concept.

The first ten states calibrated and included in this report, Part 1, in descending order of population are: California, Texas, Florida, New York, Pennsylvania, Illinois, Ohio, Georgia, North Carolina, and Michigan. The following is a table listing those states with the calibrated level of consciousness for each.

The calibrations below are not for the governments of the states. State and national government may be calibrated at a later date. State governments, however, are likely to be representations of the values of the people they represent.

Your Calibrated Level of Consciousness is Valuable Information to have. Understand yourself... Understand our world... Make Better Life Choices!

The calibrated level of consciousness is the Average Level for the Entire Population of each state on the date the calibration was made. In this case, all ten states below were calibrated on Tuesday, July 5, 2022. 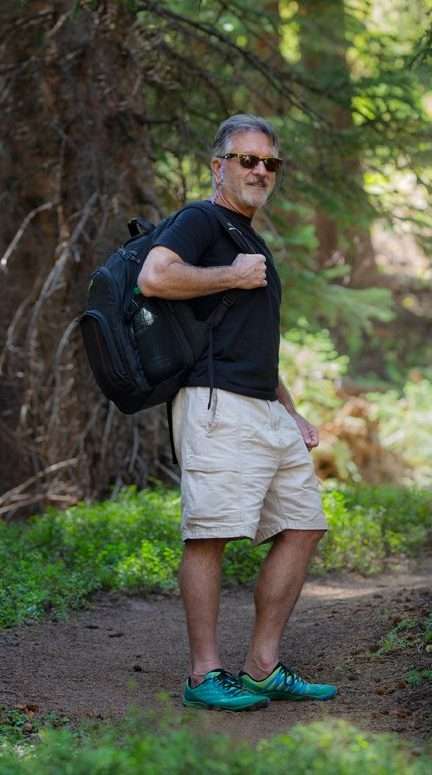