Bruce Bernstein has been a student of all things spiritual for over 35 years. As many do, he began with books, crystals, and other group activities. But his search became a solo journey. He had no teachers or gurus to consult with which forced him to look within, to his inner guidance. This is where he found the best information and answers to his questions. He now teaches the things he learned with the hope of helping others more quickly accomplish what he did, and to do it with fewer challenges. 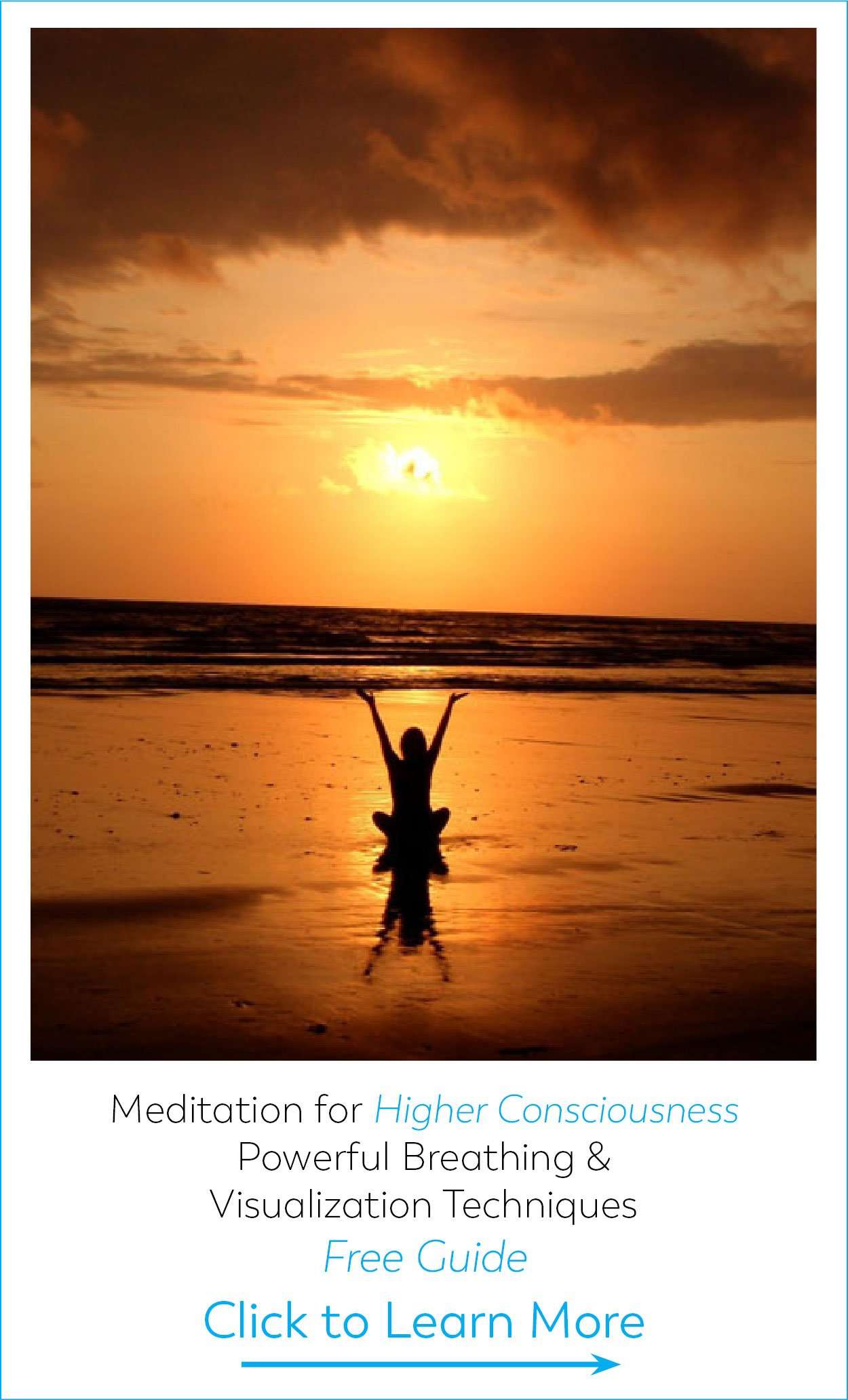 Read More
What is Spirituality and How to Be Spiritual?

Read More
What is a Calibration?

Understand The Self:
How To Become Self Aware

Read More
Understand The Self:
How To Become Self Aware

Tithing and The Circle of Life – To Tithe, or Not

Read More
Tithing and The Circle of Life – To Tithe, or Not

The Happy Place. Happiness is an Energy

Read More
The Happy Place. Happiness is an Energy

The Day My Life Changed… Again

A calibrated level of consciousness is, very simply, a measurement according to an algorithmic scale, the Map of Consciousness, which was developed, published, copyrighted, and trademarked by Dr. David R. Hawkins, MD, PhD.

In the following paragraphs, you will find the calibrated level of consciousness for Andrew Cuomo, Governor of New York, and a short analysis of how this likely impacted the decisions he made during the coronavirus pandemic.

The calibration was done on Friday, May 8, 2020. One’s level of consciousness can change over time.

At the time of this writing, May 13, 2020, the coronavirus pandemic remains the biggest story of each day. Due to the large number of cases in New York, with New York City and its dense population base being the epicenter of Covid-19 infections in the USA, Andrew Cuomo, Governor of New York has been a frequent person in the news.

His handling of the pandemic has been lauded and applauded by many, even though he has been confronted by extreme circumstances and challenges the virus created, as well as a less than forthcoming response from the US federal government.

Was the Governor’s series of responses to these unfortunate challenges accidental? Or, were there other defining aspects of his overall nature at play which made them more inevitable?

The Governors overall level of consciousness implies that the latter is the case.

Those whose level of consciousness is higher are better suited to handle these sorts of situations. They tend to be more balanced in their thinking and decision-making processes and are more likely to first consider the needs of their constituents, those they were elected to serve, including the effects their decisions will have upon them, removing their own needs from consideration.

Given this, and given how we have seen the Governor react to the situation, it should not be surprising that Governor Andrew Cuomo calibrates at a very high level.

As has been written in other posts regarding calibration and the level of consciousness of political figures, in addition to their actions and choices, it is the energy that leaders add to the whole which is most important. The essence and energies of a governing administration determine the job they will do and the results they will achieve.

With the number of cases in New York being so high, and the speed at which they were brought under control – handled differently, things could have been much worse in New York than they were – Governor Cuomo’s higher level of consciousness proved to be a valuable asset.

Let’s Talk Afghanistan — Why the US Plan Failed

Let’s Talk Afghanistan — Why the US Plan Failed

Lennon’s Imagine:
Calibrated Level of Consciousness
{"email":"Email address invalid","url":"Website address invalid","required":"Required field missing"}
We use cookies on our website to give you the most relevant experience by remembering your preferences and repeat visits. By clicking “Accept”, you consent to the use of ALL the cookies.
.
Cookie settingsACCEPT
Manage consent

This website uses cookies to improve your experience while you navigate through the website. Out of these, the cookies that are categorized as necessary are stored on your browser as they are essential for the working of basic functionalities of the website. We also use third-party cookies that help us analyze and understand how you use this website. These cookies will be stored in your browser only with your consent. You also have the option to opt-out of these cookies. But opting out of some of these cookies may affect your browsing experience.
Necessary Always Enabled
Necessary cookies are absolutely essential for the website to function properly. These cookies ensure basic functionalities and security features of the website, anonymously.
Functional
Functional cookies help to perform certain functionalities like sharing the content of the website on social media platforms, collect feedbacks, and other third-party features.
Performance
Performance cookies are used to understand and analyze the key performance indexes of the website which helps in delivering a better user experience for the visitors.
Analytics
Analytical cookies are used to understand how visitors interact with the website. These cookies help provide information on metrics the number of visitors, bounce rate, traffic source, etc.
Advertisement
Advertisement cookies are used to provide visitors with relevant ads and marketing campaigns. These cookies track visitors across websites and collect information to provide customized ads.
Others
Other uncategorized cookies are those that are being analyzed and have not been classified into a category as yet.
SAVE & ACCEPT