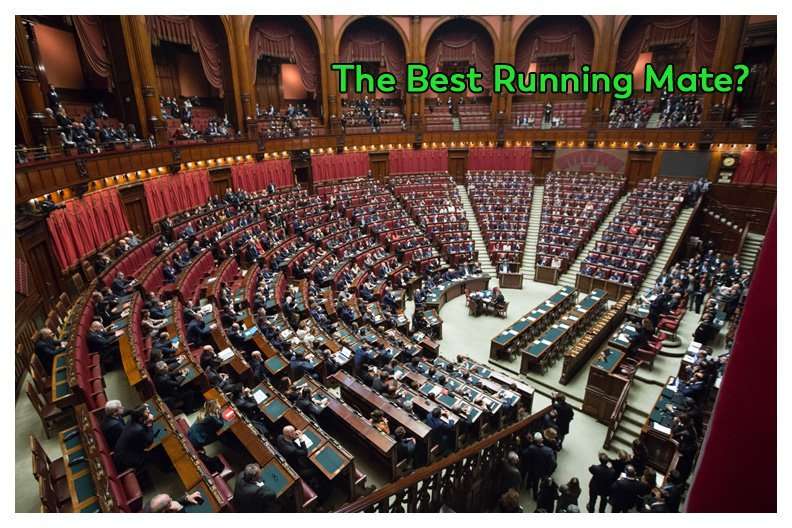 ​No one knows who Joe Biden will choose as his running mate for the upcoming US Presidential election in November 2020. But there have been ideas and suggestions. In this post, you will find the calibrated levels of consciousness for 2 of those people, Elizabeth Warren and Kamala Harris, both United States Senators.

In November of 2020, Americans will go to the polls to elect the next president of the United States. Let’s take a look at the Democratic side.

In a previous post, Joe Biden, the presumed Democratic nominee to run for President was calibrated. Where did he calibrate? You can read that post here.

Sometime soon, Vice President Biden will choose a running mate, a Vice Presidential candidate, to join his run for President. Who will it be?

Unless Biden has already made a decision, no one knows.

The calibrated level of consciousness for the Vice Presidential candidate matters. It can add to, or subtract from, the overall consciousness level of the ticket – be it Republican or Democrat.

Think about the past election when John McCain ran for President. His running mate, Sarah Palin, certainly did bring down the level of consciousness of that ticket.

In the future, a post might be added which precisely calibrates both. For now, though, a very cursory measurement revealed that at the time of their campaign and the election, Mrs. Palin did calibrate more than 100 points below John McCain. And, she calibrated below the level 200, Dr. Hawkins’ noted level of integrity.

They lost that election. So, the VP’s level of consciousness does matter.

In this post, I’ll calibrate only 2 potential running mates for Joe Biden. Again, I have no idea if either of these 2 are viable, potential candidates. I don’t know if they are being considered or they even want to be a VP candidate. They’re just names that have been bandied around.

Based only upon the very high calibrated levels of consciousness for both these women, either could be a good choice. This does not account for their political aspirations, ideas, likeability, or elect-ability.

You will find more information about calibrations and calibrations of additional political and other public figures on our Dr. Hawkins page.